Matt and Jane engage in a fateful tryst. We borrowed the plot of this song from Fairport Convention’s “Mattie Groves” who, in turn, borrowed their plot from an old English folk song. The idea was to produce a modern version of Mattie’s fate.

Matt Groves walked in the bar, and saw
Rich Jane, sitting with her friends.
He told the bartender to draw
him a draft, and his nerves felt raw.
He saw Jane was up to bad ends.

Then Jane appeared by his side, on an old bar stool,
saying she loved him since they were in school,
“You’re a good man, I’ll confide,
when you left here, I nearly died.
To deny me now would be so cruel.”

“I loved you too, he said, but now you’ve married,”
and I’ve been gone, been gone too long.
Your man runs a gang, head-strong,
bound to take poorly to such a wrong.
You know his shotgun keeps folks worried.”

“It’s true, he’s a very tough man,
but now he’s gone, for a week, he went out of state,
just one night is something we can
pull off, with no one knowing our fate.
I can promise you, Matt, I’ll make you great.”

The barkeep pretended not to hear,
but when Matt and Jane left the bar,
he called Jane’s man, about Jane dear.
They thought he was away too far,
and they could love all night without any fear.

Come morn, her man stood at the foot of the bed,
“How do you like my lady, Matt?” was all he said.
“I like her fine, like none instead.”
Wrong answer, laying in his bed,
the shotgun roared, shot poor Matt dead.

“Now I caused you and Matt to part,
my love, so can we end this quarrel?”
Jane’s eyes said Matt cannot depart,
she pulled the shotgun to her heart,
squeezed off that other barrel.

He had people clean up the room,
and remove the remains;
he didn’t explain the whole blowup,
down at the water, with the chains,
he placed Jane on top, with such great pains,

because love is all that remains. 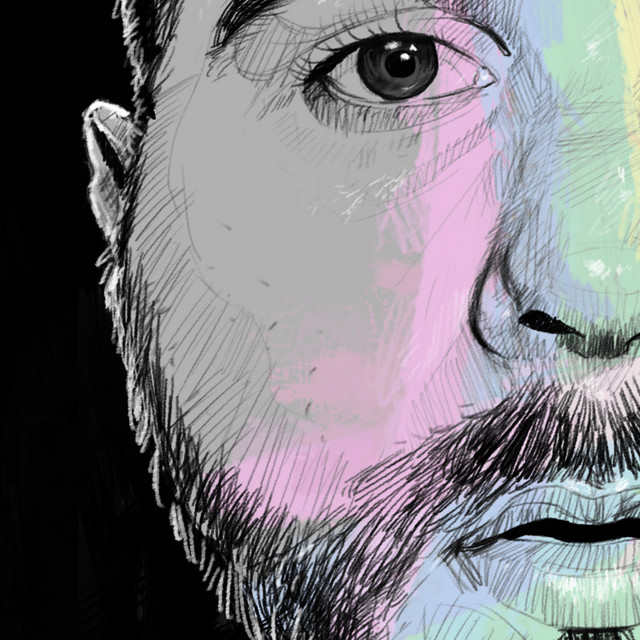 END_OF_DOCUMENT_TOKEN_TO_BE_REPLACED

I have started a new call “For the Love of Female Singers” and would like your support by saving this playlist to your favorites. You can submit your song at no charge. New for International Women’s Day 2019