Housewife’s Blues has been added to Currently Featured at Curators Playlist playlist. 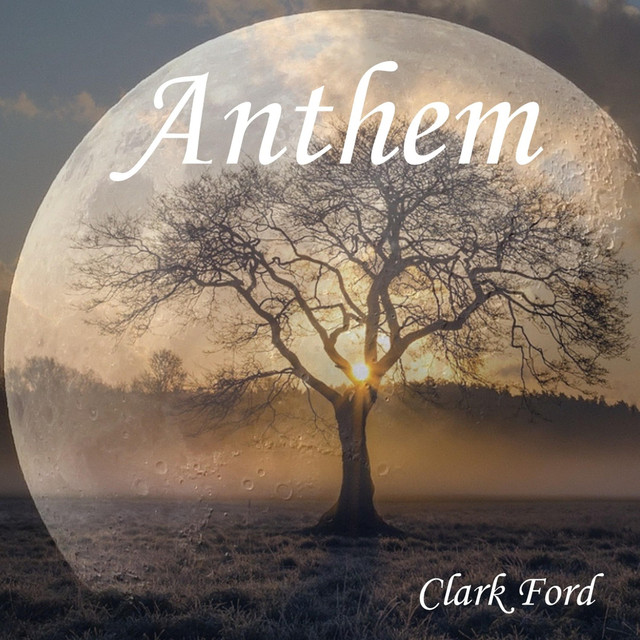