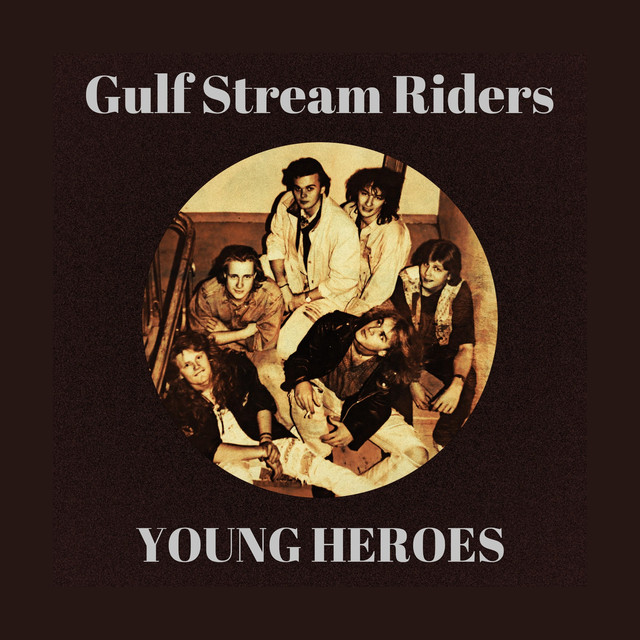 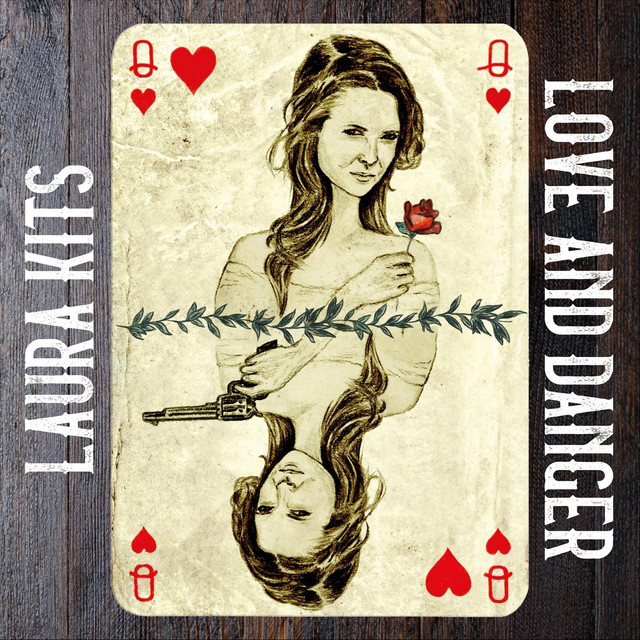 Love and Danger
By Laura Kits
From the album Love and Danger
Indie country artist from Amsterdam, passionately making country music inspired by artists such as Miranda Lambert and Carrie Underwood. This song is a celebration of artistry, taking risks, having adventures, following dreams and living bohemian!

Love and Danger has been added to Currently Featured at Curators Playlist playlist. 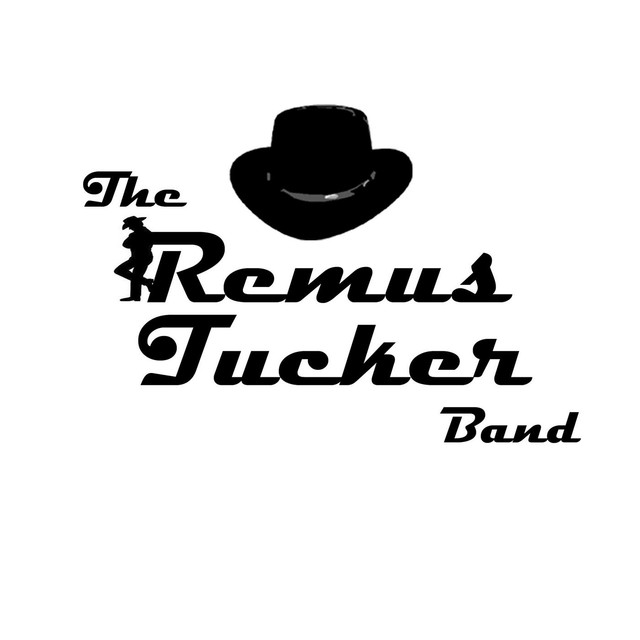 It’s Always Dark Out has been added to Partying on the Back Roads Country Music playlist. 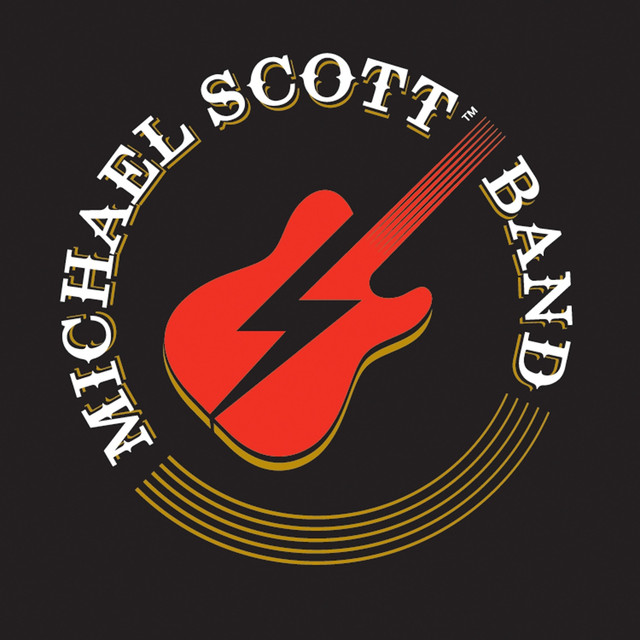 From the album Michael Scott Band

The Michael Scott Band, from Thornton, Colorado brings a wide range of musical styles and tastes to the table. The music is all about the “song” that blends tasteful country with a touch of rock, and maybe even some other styles that will surprise the listener. These songs tell stories about everyday experiences of everyday-people, that may make you laugh, cry, smile and reflect on our common ground with each other.

Be My Wine has been added to Currently Featured at Curators Playlist playlist.