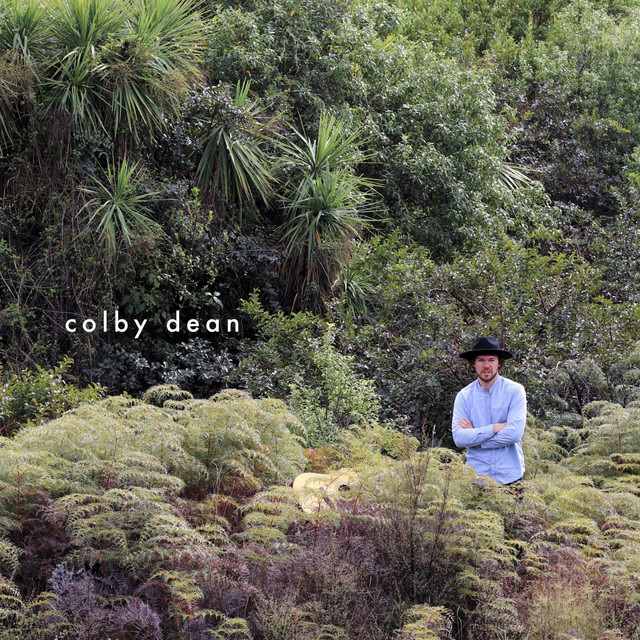 Listen to Perfect Crime by Colby Dean on Spotify

Perfect Crime by Colby Dean is available on Smooth & Laid-Back Indie Rock Playlist which was created around Chant 68 by Entering Another.

Support Indie Music by following and Colby Dean and Entering Another.

Listen to Perfect Crime on Spotify 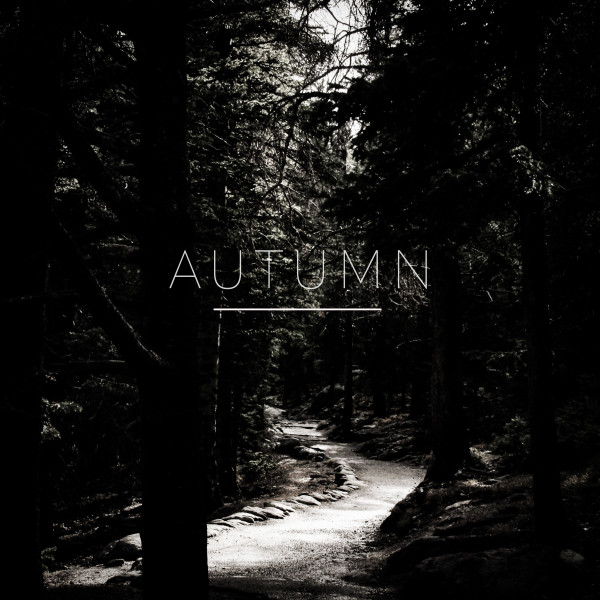 October 1
By Tough On Fridays
From the album Autumn

October 1 has been added to Take Me Home Tonight playlist.

Chant #68 Added to For The Love of Bands Playlist

Discover new music on Spotify. The best new Rock, Indie, Folk, Punk, Singer-Songwriter, Pop, Alternative, Grunge, Ska, Reggae and everything in between. No Hip Hop, Rap or House. Playlist updated daily with fresh emerging & independent finds plus some established artists we think are awesome. Tracks on this playlist have been released less than 3 months ago so you’re sure to discover something new every day and introduce new finds to your friends!

Visit For The Love of Bands

For The Love of Bands 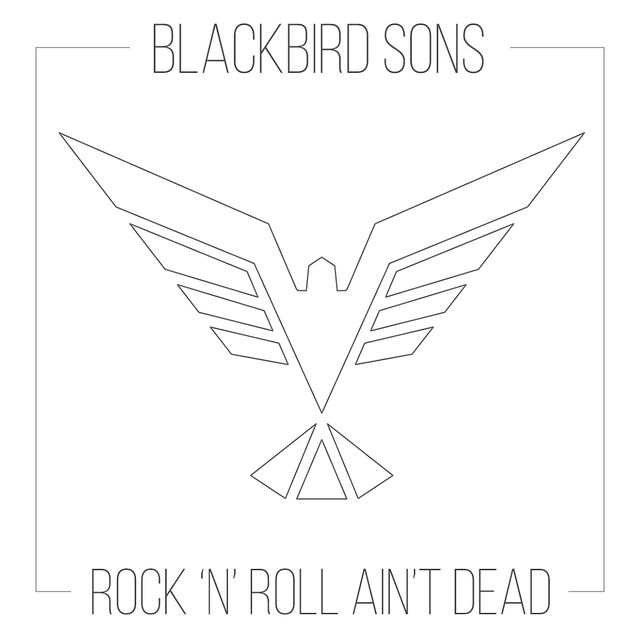 “She Is Evil” Added to Fresh Indie Sounds by Curators Playlist

Fresh Indie Sounds Playlist New Music Alert
She Is Evil
By Blackbird Sons
From the album Rock ‘n’ Roll Ain’t Dead
Blackbird Sons – “Straight forward Rock ‘n’ Roll from Finland! Blackbird Sons is a four-piece band founded in 2016. The group plays straight forward “slap in the face” Rock ‘n’ Roll music where the first and the groove make an homage to the traditions of blues rock. In their music, you can hear influences by AC/DC, The Who, and ZZ-Top. Despite the strong influences, they have their own unique Blackbird Sons sound. Blackbird Sons released their self-published debut EP “Back In The Game” in October 2017. This release has been praised by fans and radio hosts. Although the band enjoys working in the studio, they are known for their energetic and entertaining live shows. In other words, we are talking about a live band which live shows you don’t want to miss out!

She Is Evil has been added by a playlist curator on Spotify to playlist Fresh Indie Sounds by Curators Playlist by Wardco Studios.

Support this Indie Music Blog! Buy me a cup of coffee at Ko-fi. 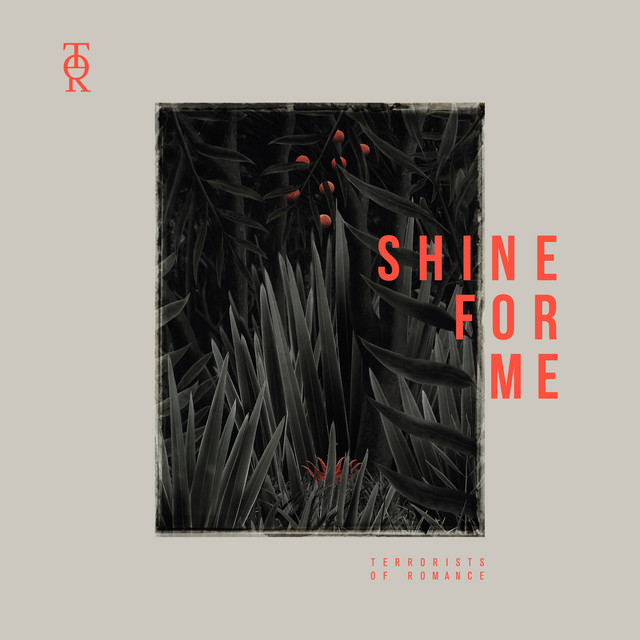 Shine for Me by Terrorists of Romance is available on Indie Rock at Curators Playlist which was created around No More Alleluias by Entering Another.

Support Indie Music by following and Terrorists of Romance and Entering Another.

Listen to Shine for Me on Spotify