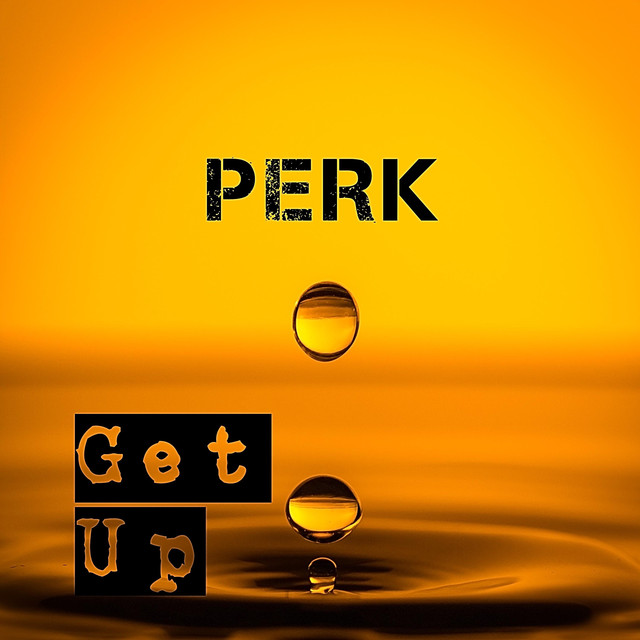 Get Up
By PERK
From the album Get Up

After a streak of melancholic songs PERK thought it was time for something up-tempo and fun! Get Up is a guitar driven pop-rock track with boyband energy and summer feel.

Their collaboration started out as songwriting partners writing on demand for other artists, and they immediately found that working together always felt smooth and effortless. Having discovered the mutual love for good melodic pop and country music they decided to create a scene where they have the possibility to let their own creative ideas flow. The result is PERK; an Indie-band born in the summer of 2017. In February 2018 they released their first single.

The sound is a blend of pop and country with a touch of Scandinavian simplicity and melancholy. The core of every song is a great melody.

Get Up has been added to Partying on the Back Roads Country Music playlist. 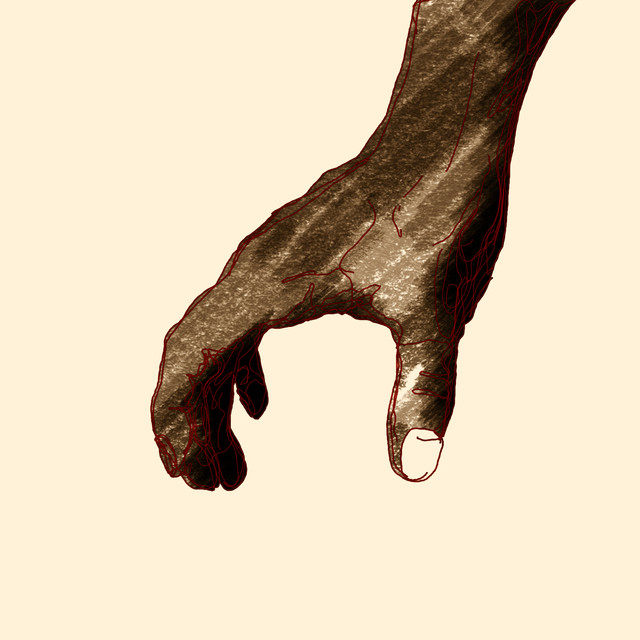 Ruud Fieten is a Dutch folk rock musician who has been winning over audiences in Europe for several years now, taking the stage alone with his guitars and captivating folk songs. Ruud focusses on clever songwriting, always trying to find a different narrative to existing ideas

END_OF_DOCUMENT_TOKEN_TO_BE_REPLACED 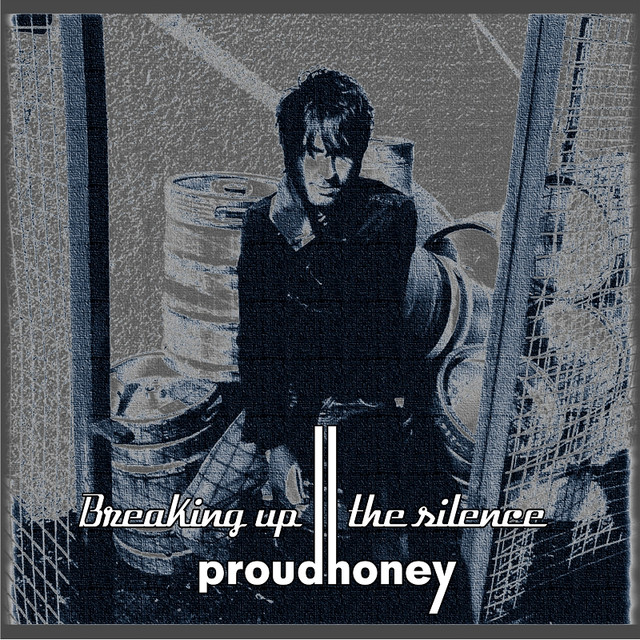