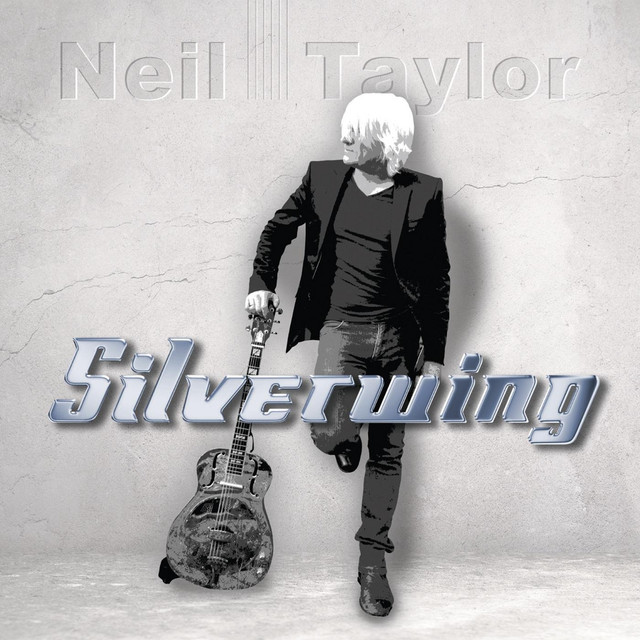 The key to any good rock song is the Guitar everybody learned that when Chuck Berry came on the scene. Most notably he was the guitarist for Tears For Fears & played the iconic guitar solo on Everybody Wants To Rule The world. He was involved on the albums ‘Songs From The Bg Chair & Sowing The Seeds Of Love. Neil has had an illustrious career and went on to work with Robbie Williams for ten years. Recording the guitars on the big hits such as the solo on Rock DJ..Love Supreme.. Feel..Come Undone. Others he has shared the stage on tour and recording studio with are Tina Turner [Steamy Windows] Morrissey [Last Of The Famous International Playboys] Natalie Imbruglia, James Morrison [Undiscovered] Peter Gabriel, Rod Stewart, Jane Wiedlin [Rush Hour] Lisa Marie Presley, Heather Nova, Naked Eyes, Climie Fisher [Love Changes Everything] Van Morrison, Paul Young [Don’t Dream It’s Over] Holly Johnson [Love Train] to name a few..Working with all these iconic artists you can only imagine Neil has some amazing stories to tell. Now on his own……

Now on his own he has been releasing some amazing anthem sounding rock n roll ballads! In his own words, Neil says. “For me it’s about good songs..Being able to them play live & tour in a professional manner”

Releasing his own solo guitarist singer/songwriter material since 2011, His latest single is slated to come out 3rd May.. UNBROKEN The vocal prowess in this canticle rock anthem reverberates impeccably alongside the Guitar performance. Neil’s inspiration behind the new single “Unbroken” is about the loss of my dad. It really has affected me and even though he passed over 16 years ago, it feels like yesterday. A very personal song though I’m sure most people can relate to it in one way or another. It has a positive message
and gives a feeling of comfort.

Come Out Of The Silence is my 5th solo album..An adult contemporary rock/pop album which is unashamedly UK sounding & perfect for the US market. Most of the songs are the last songs ever written with well known song writer Steve Torch who wrote Believe by Cher & has 3 Ivor Novello awards to his name. Steve sadly passed two years ago.Neil says..This album took a while to come out as i had to finish writing it on my own..I knew i had it in me but i was used to taking a back seat whilst Steve wrote the lyrics & a lot of the melodies. I wanted to make it a tribute to Steve.. I think he would be happy with the way it turned out.

The emphasis is always been about quality songs to me & i don’t think this album will disappoint. Listen on Spotify

Silverwing has been added by a playlist curator on Spotify to playlist Indie Rock & Jam Bands by Wardco Studios. 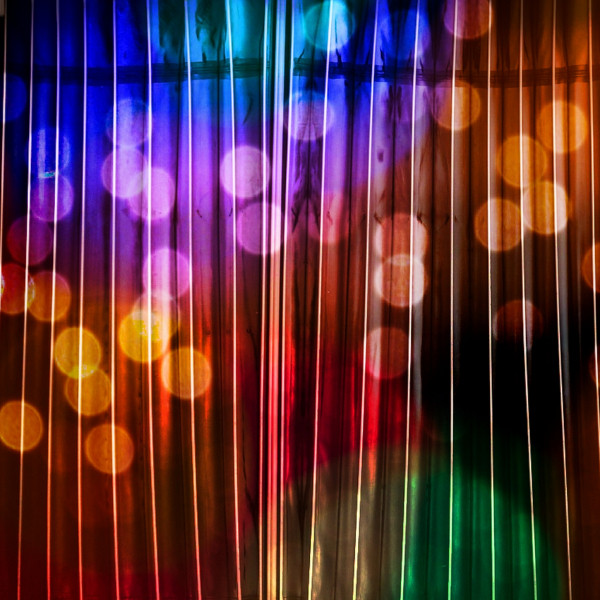 “Fold On Back” on Twisting Love

Listen to Fold On Back by Entering Another on Twisting Love Playlist.

END_OF_DOCUMENT_TOKEN_TO_BE_REPLACED 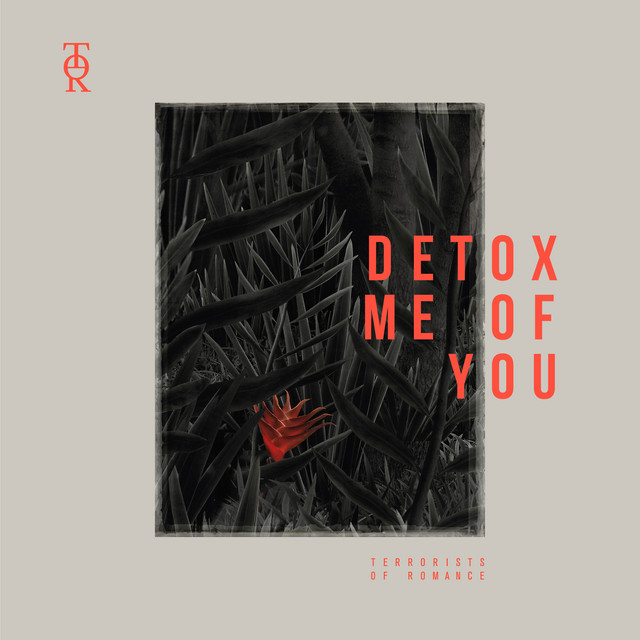